How Will Pre-Existing Condition Coverage Change with Obamacare?

The Affordable Health Care Act, known as Obamacare, has created a wealth of new mandates, many of which will be beneficial to policy holders. One of the new rules stipulates that no insurance company can refuse to provide coverage if the individual has a pre-existing medical condition. 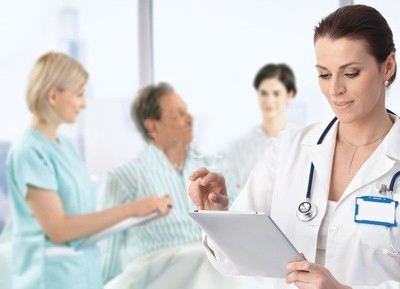 In the past, insurance carriers could refuse to provide coverage, cancel policies at their discretion, and charge policyholders virtually any amount for their coverage.

Obamacare guarantees that all individuals are eligible for healthcare coverage and can’t be discriminated against, regardless of their health status.

A chronic health problem is no longer a reason for not having coverage.

It’s a definite boon for parents of children with a heath condition ranging from autism, blindness and cerebral palsy to asthma, diabetes, cancer and sleep apnea. Children can remain on parental policies until they turn 26, a distinct benefit for those with health issues.

The mandate is also beneficial for adults. The Department of Health and Human Services estimates that 129 million people have something in their medical history that could be construed as a pre-existing condition.

Those participating in the Marketplace can choose from a bronze, silver, gold or platinum policy with varying degrees of financial outlays, all of which will cover pre-existing conditions.

Before Obamacare, insurance companies often imposed caps on the annual and lifetime amounts a policy holder could receive. Obamacare removes those caps. The downside is that the provision has already led to increases in premiums, co-pays and deductibles across the board.

There are no restrictions on the amounts insurance carriers can charge.

Open enrollment in the Marketplace begins Oct. 1, 2013 and coverage for these policies begins Jan. 1, 2014. Enrollment ends on March 31, 2014 and doesn’t open again until Oct. 1, 2014. Many will be eligible for a subsidy from the federal government to help pay for insurance and a tax credit on their income tax return.

Eligibility is determined according to income using a sliding scale. 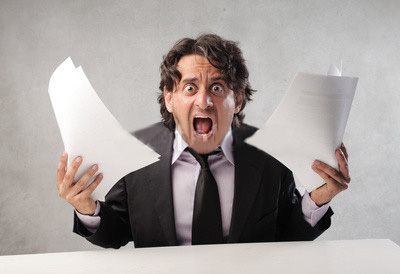 Medicaid Instead Of The Marketplace

For individuals with an income below a specified level, Medicaid is available.

However, many states have refused to participate in the expansion and the Supreme Court has ruled that they may do so without penalties. Participating states will offer better coverage and relaxed eligibility requirements.

Adults and children with a pre-existing condition will benefit from Obamacare. Insurance companies can no longer refuse them coverage or set annual and lifetime limitations on benefits.

At first glance, Obamacare would appear to be a panacea for those with chronic illnesses, but with carriers still free to charge whatever the market will tolerate, many are waiting to see exactly how much that benefit will cost them.