Billing and Coding Errors – How to Minimize If Not Avoid

The Affordable Health Care Act resulted in many changes for subscribers and alterations in the services carriers are willing to cover as part of insurance policies. 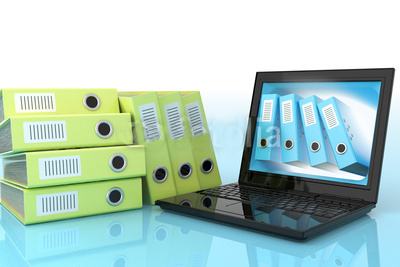 To make payroll or purchase equipment and keep a practice operational, clinicians rely on MIBs to provide a steady stream of income in the form of reimbursed claims.

When the flow of revenue is interrupted with rejected or delayed claims due to coding errors, it can spell hardship for the practice and result in an investigation by regulators and law enforcement for suspected fraud.

Every patient encounter is different and MIBs should never code on the assumption that “standard” treatment was provided. Billers need to consult with the clinician if they suspect missing information or simply can’t read the physician’s handwriting.

A number of documentation problems can arise when claims are filed, including missing or incomplete documentation that supports each item for which the practitioner is seeking reimbursement.

A criminal investigation could be done in the immediate future if a payer believes the MIB altered or recreated documentation to support a denied claim.

The incidence of mismatched coding is a careless mistake and happens more often than one would imagine. It most frequently displays as billing a male patient for a treatment or procedure that is unique to female anatomy.

Important note: You can never overlook such simple mistakes because it can lead to claim denials.

Each insurance carrier establishes its own set of rules and regulations governing claims. Billers can expect a denial if they don’t adhere to the payer’s specific policies, procedures and protocols.

MIBs who fail to obtain the appropriate approval prior to treatment will find the practitioner’s claim denied. Payers are sometimes willing to make the approval retroactive in the event of an emergency when treatment was critical to save a person’s life.

Claims must include all three diagnosis levels for the greatest accuracy. Truncated coding may address the manifestation and episode of care portions, but not include the site of infliction.

Up and Down Coding

Coding at a higher level of treatment than was received exposes practitioners to fraud charges. Down coding is billing at a lower rate than appropriate in an effort to avoid denials. Payers who suspect this of happening can hold up claims for weeks or months. 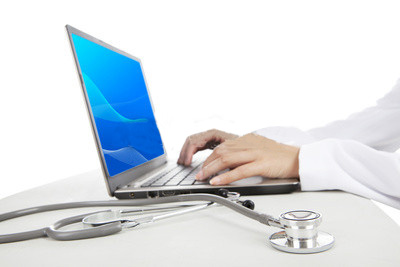 Coding is designed to include multiple actions as part of specific procedures and is billed as a whole. Unbundling bills those elements separately and could be viewed as an attempt at fraud.

Practitioners place their faith in MIBs to do their jobs quickly, efficiently and ethically. Mistakes in your physical therapy billing and coding can be easily rectified by simply double checking each claim before transmitted.

Being “creative” by unbundling or making assumptions about treatment that’s not supported by documentation can lead to charges, fines and litigation against both the clinician and the biller. Taking an extra moment to examine the claim will save days or even weeks in terms of delays and denials.