For the approximately 80 million individuals who already have healthcare insurance through an employer-offered policy, they won’t have to purchase coverage on the Health Insurance Marketplace. 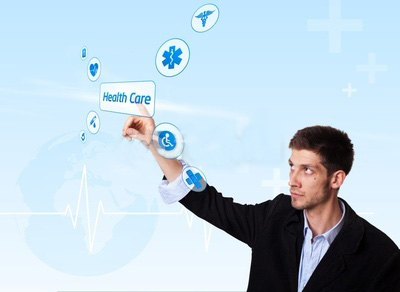 They can keep the policies they have but may be taxed on them, depending on the plan’s value.

Some employers will drop insurance plans, opting instead to pay the government mandated fine.

In those instances, individuals will simply head to the Healthcare Insurance Marketplace and purchase their coverage there.

Obamacare remains a mystery for many Americans, but it adds a variety of mandatory benefits and protections. It limits the amount that can be contributed to flexible spending accounts (FSA) by employers to $2,500 and increases the penalty for purchasing non-allowable items to 20 percent.

Beginning Jan. 1, 2014, all healthcare policies will be required to offer a core of essential services, ranging from prenatal care to hospitalization and prescription medications. Preventative and wellness screenings, tests and consulting services will be available free of charge.

Insurers can no longer place annual or lifetime caps on benefits.

Children will be allowed to remain on parental policies as dependents until they turn 26 and no one can be refused insurance for a pre-existing medical condition, or be charged more for their coverage than others.

Insurance companies can’t cancel policies for frivolous reasons and they must spend at least 85 percent of revenues toward patient medical costs or make up the difference with patient rebates.

Many individuals will be denied coverage as a dependent on a spouse’s policy due to wording in Obamacare.

Spouses will be required to obtain insurance through their own employer or the Marketplace. Taxpayers can deduct up to 10 percent of their medical expenses, but that portion of the law doesn’t include seniors until 2017.

In anticipation of those mandatory healthcare services, many insurance companies have increased premiums, deductibles and co-pays. Those costs are being passed on to employees, along with higher out-of-pocket costs.

People who have what the federal government deems as a “Cadillac” policy will be taxed according to the plan’s value.

People who typically purchase private health insurance may find lower prices in the Marketplace. Policies that were in effect prior to March 23, 2010 can receive “grandfathered” status, making them exempt from most of the new rules and regulations under Obamacare. 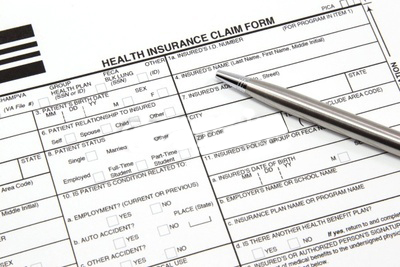 Some states with generous Medicaid parameters may push recipients out of the system when states are forced to adhere to Obamacare regulations.

Medicare recipients will see the closing of prescription gaps by 2020 and the ability to receive some services at home to prevent hospital stays and placement in nursing homes.

Every segment of the population will see changes due to Obamacare. Some will be immediately apparent, while others will be phased in over the next 10 years.