Reimbursement claims can be denied at any time and for any number of reasons. Most problems can be remedied easily, but when talking fails to facilitate a desirable outcome it may be necessary to file an appeal. In this revealing article, Nitin Chhoda addresses the basics of filing an appeal. 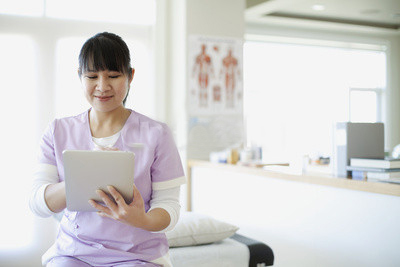 How a clinician approaches an appeal has a huge impact on how quickly and smoothly the process is concluded.

Unfortunately, the onus is on the practitioner to prove why a claim wasn’t processed properly for payment. That requires knowledge of the payer and the terms of the contract that was signed with the insurance provider.

Many contracts include a prompt pay clause that can cost the payer fees and interest on late payments if they didn’t file or process the claim according to the terms of the contract. The first point of contact when filing an appeal will usually be provider relations to ascertain if the claim was received and how it was processed.

A phone call can be all that’s needed to quickly remedy the situation. Some payers provide online reconsideration forms that can be submitted, while others require a formal written appeal. It’s critical to maintain complete documentation of all verbal and written communication associated with the appeals process.

If the claim wasn’t processed due to the contract loading incorrectly in the payer’s software system, the next step is to speak with the provider representative. This individual is charged with ensuring the contract between the medical provider and payer is correct and loaded in the claims processing software system.

Expect to be vetted and answer specific questions about the claim. The provider representative may be able to locate the problem and solve it.

Representatives also have the power to send the claim back to the payer for reprocessing.

If a phone call fails to resolve the issue, a written appeal must be submitted. It should include all the pertinent information about the claim and clearly state the expected outcome for settlement. Explain why the actions are being sought and further steps that will be taken, such as referring the matter to the practice’s attorney.

Appealing a claim rejection is time consuming and frustrating. It’s critical to exercise control and professionalism at all times. 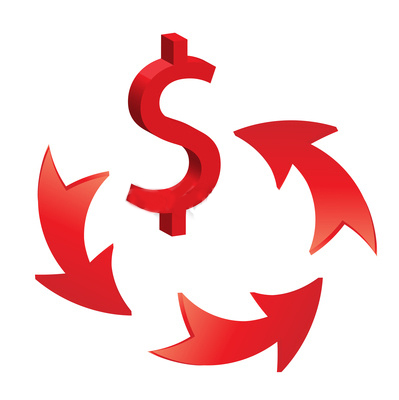 The appeals process relies on facts for resolution and it’s important to clearly state the problem and the payment expected. Refer to specific clauses in the contract to prove points.

A denied or rejected claim delays payment and appealing the decision can require considerable time and effort.

The process is sometimes necessary to collect the fees to which clinicians are entitled and it’s important to keep a cool head throughout the process.

Most disputes with commercial payers can be solved if practitioners approach the situation armed with the facts and the terms of the payer contract.