There are many factors influencing providers – loss of income, tremendous amounts of documentation and additional compliance based reporting, and the fear that legislation will become the motivating force behind medicine. Under new regulations, special G codes and modifiers aren’t payable and many procedures will be bundled for a flat fee.

We are living in a new economy, called the ‘post medicare’ or the ‘Obamacare’ economy.

For example, there is a distinct possibility that Medicare says “Statistically, an ankle sprain patient improves from severity modifier CI to severity modifier CM in ten visits, based on the data we have collected, and the reporting of the functional limitation G code by clinicians in your area. Therefore, you need to get the patient better in ten visits, and we won’t pay for more than ten visits”. 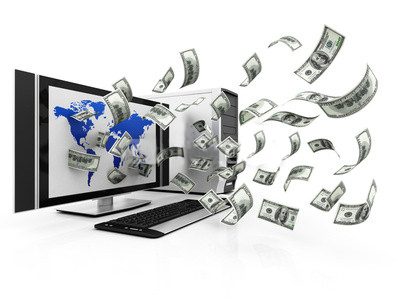