The Healthcare Insurance Marketplace has officially opened and many are rushing to discover what coverage and subsidies are available. For millions of families, Obamacare provides them with the opportunity to see clinicians and have long ignored medical problems addressed. For other consumers, Obamacare means the potential for fines. 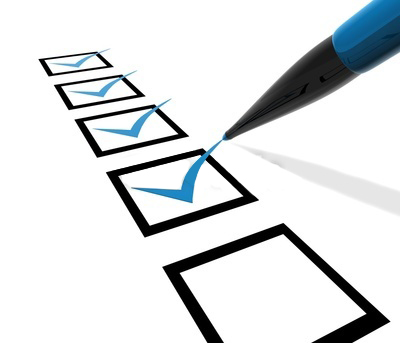 The good news is that there are some steps and strategies that patients can employ to help avoid penalties and still obtain the type of healthcare they’re used to receiving.

Information is always the best defense, and it pays to take advantage of incentive programs and the array of free services under Obamacare.

Obamacare makes certain tests and screenings available at no charge to patients with an insurance plan and it just makes sense to take advantage of them.

However, if a policy has been granted a “grandfather” clause, those tests won’t be free and patients will pay the normal costs dictated by their policy.

To reward healthy lifestyles, Obamacare encourages employers to offer wellness, reward and incentive programs. Rewards can include cash or discounts on co-pays, deductibles and premiums.

Those who can’t meet the program’s standards should request a special opt out so they won’t be penalized with higher costs than their fellow employees.

Swimming In The High-Risk Pool

Coverage for adults with pre-existing conditions doesn’t begin until Jan. 1, 2014. Consumers can gain temporary coverage under a high-risk pool created by Obamacare. 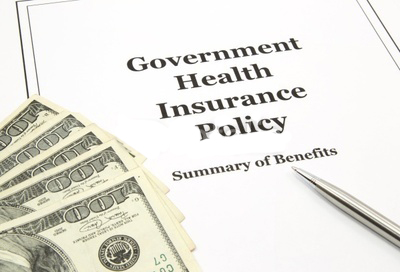 Early retirees under the age of 65 will probably lose their insurance.

Employers are dropping coverage and sending early retirees to the Marketplace to save companies money, but Marketplace policies may actually prove to be less expensive for some.

Seniors participating in the Medicare Advantage program could find their providers dropping out and leaving them to find supplemental coverage on their own.

High earners will want to speak with their accountant about the new Medicare contribution taxes as they relate to hospital insurance and investment income.

Individuals making more than $200,000 a year will be paying more than in the past and an accountant will know how to best deal with the new taxes.

The Cost Of Hiring

Expanding a firm’s workforce may not be the best financial move for businesses in the coming months or years.

Obamacare offers healthcare services to millions of Americans who didn’t have it before, but it also imposes financial penalties on people that don’t have some type of coverage.

Obamacare is a mixed bag and is still in its early stages of implementation.

There are steps patients can take to protect themselves from the worst elements of Obamacare, but it’s imperative that consumers stay informed about future changes and modifications to help them get the most from Obamacare.