There’s a code of ethics that automatically comes into play in medical offices and employees are cognizant of this.

Staff and medical coder are aware that they can’t share personally identifiable information with outside sources, but what they don’t realize is that a casually made comment can also break the bonds of ethics and the law. 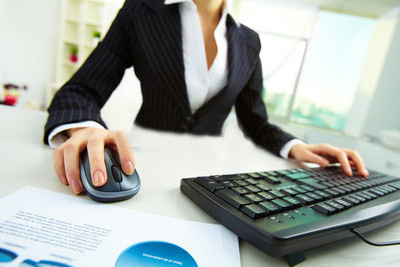 billing and coding specialists deal with confidential information each day.

It’s important for them to perform their tasks with alacrity, but it’s imperative that their moral and ethical standards surpass their typing speed.

Practice owners want reimbursement claims filed as quickly as possible, but they can’t overlook or tolerate a breach of confidentiality no matter how efficient the medical coder is.

There are four law classifications by which clinics’ owner, staff and medical coder must operate – common, statutory, administrative and case law. They can be confusing and vague, but it’s essential that clinicians become familiar with each.

A practice is considered common law if it’s accepted as fact by the majority of the population. Common law practices don’t have the force of a governing entity behind them.

Statutory law is legislative in nature and can be created at the local, state and federal level. Administrative law encompasses sets of rules made by government bodies or officials that allow them to administer statutory laws. Case law is made by courts when they interpret administrative and statutory laws.

The penalties for loose lips are severe.

The penalties for breaking confidentiality not only by the medical coder but the rest of the practice staff are significant, far reaching and determined through civil law if a patient decides to sue. The court can rule to award monetary amounts to clients for medical expenses, lost wages and distress. In civil cases, some practitioners choose not to go before a jury, admit no guilt, and settle out of court for a specified monetary amount.

Medical coder may find themselves facing misdemeanor or criminal penalties for their lack of discretion, as well as the clinic owner by extension.

The consequences are fines and jail time for a misdemeanor. Those who violate HIPAA standards could serve jail time for a felony. Fines in such cases have ranged from $50,000 to over $4 million. 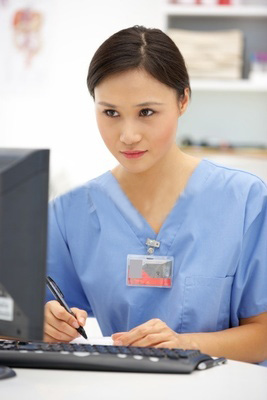 Medical coder must treat each client’s data as highly confidential, even if it seems that a particular bit of information is common knowledge.

Patients must give permission before their information is shared and they must designate with whom. Those medical coder or other members of the practice who violate HIPAA codes in any way must be prepared for the consequences.

Failure to adhere to HIPAA regulations will result in litigation that can damage a practice so severely that it never recovers.

Even if everyone, including the medical coder involved, are found innocent, clinicians will contend with a loss of reputation, clients and revenue.

No matter how skilled a coder is at efficiently submitting claims, it’s not worth the risk if he or she doesn’t come equipped with a superior set of ethics.