One of the major selling points for the Affordable Health Care Act was the ability for patients to keep the doctors they liked and the coverage they had. Individuals without insurance can now sign up for an insurance policy at the Healthcare Insurance Marketplace, but there’s no guarantee a particular doctor will be a participant in their patient’s plan. 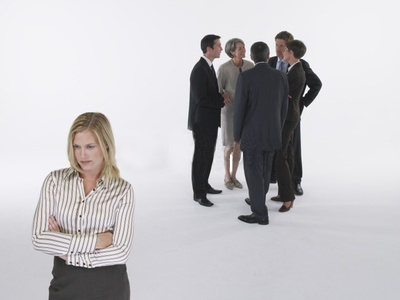 Some insurance companies have changed or altered the criteria used for participating clinicians, a factor that’s led to the exclusion of many providers and facilities.

Many insurers have chosen not to participate in the Marketplace at all.

For patients, keeping the doctor with which they’ve built a relationship could mean purchasing a Marketplace policy they don’t want or losing their physician.

Insurers create their own networks of clinicians, specialists, hospitals and pharmacies with which they work to control costs.

If an individual’s current practitioner isn’t among the list of providers in the plan they purchase through the Marketplace, that patient will be forced to find a new primary care physician.

Medical professionals and facilities deemed as too expensive aren’t being included in the Marketplace plans by insurance companies. Much depends on the individual plan.

In California, Cedars-Sinai is one of the providers that aren’t covered in the state’s Marketplace policies.

Some of the insurance industry’s biggest players who offered Marketplace policies have since chosen not to participate in the Marketplace, even in states in which they already offer coverage.

That decision leaves patients with fewer plans and physicians from which to choose, and will critically impact those in rural areas.

Aetna, BlueCross, Cigna, Humana and United Health are just some of the providers that have announced they wouldn’t be participating in exchanges when a state’s regulators told them their rates were too high.

Insurers indicated the premiums they collected through the Marketplace would be insufficient to cover the cost of the services Obamacare requires them to provide. 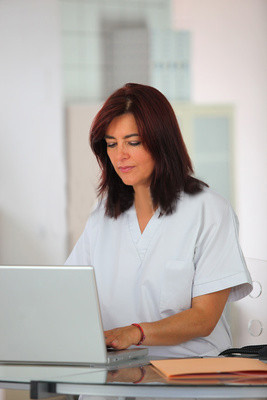 In many states, clinicians have begun turning away Medicare patients due to severe cuts in reimbursements and the practice is extending to patients with Marketplace policies.

In a study by the Medical Group Management Association, only 29 percent of the 47,500 respondents indicated they will accept Marketplace plans, citing new administrative and regulatory rules as the reason.

Eighty-five percent cited low reimbursement rates for Medicare and Marketplace plans as a reason for non-participation.

The number of insurance companies refusing to participate in the Marketplace and those limiting the providers in their network has the potential to reduce access to services ranging from primary care physicians and hospitals to labs, pharmacies and hospice care.

When purchasing a Marketplace policy, patients should make every effort to discover if their preferred practitioner is a participant in the plan. Unfortunately, provider directories are in short supply and locating the needed information can be a nightmare of website navigation.