ICD-10 codes represent the biggest change to medical billing and coding since the late 70’s. Nitin Chhoda explains why transitioning and implementing this new coding standard will determine the survival of your practice.

Understanding the ICD-9 and ICD-10 codes is important to getting the most from your medical billing.

Without the right medical billing and coding practices, health insurance companies will deny claim after claim.

But there is more to ICD-10 codes than meets the eye. This new coding standard is more than just a hassle you’ve got to go through to get paid.

The ICD in ICD-10 codes stands for International Classification of Diseases.

From the widest perspective, this codification of health management terms and practices can serve as a way to analyze the health of a population. Epidemics, mortality rates, and all kinds of statistics can be gathered if a common codification system exists.

The World Health Organization (WHO) and The International Health Terminology Standards Development Organization (IHTSDO) take decades to update the ICD, in an effort to better understand the health of populations around the world.

Because the ICD and ICD-10 codes system is what the world is using to identify diagnoses, the United States government also uses it to classify and communicate about medical diagnosis.

For example, medical diagnosis and inpatient procedure coding for Medicare and Medicaid services uses the ICD-9 and ICD-10 codes system for all claims. Any medical billing relating to those services must use the ICD-10 codes.

Right now is an exciting time for medical coding and billing. On October 1st, 2014, the United States will finally adopt the ICD-10 codes. The ICD-9 codes were adopted in 1977, and since then we have not updated our coding procedures.

And the ICD-10 codes were finalized and endorsed in May of 1990 by the Forty-third World Health Assembly. ICD-10 codes came into use starting from 1994 by many member states. 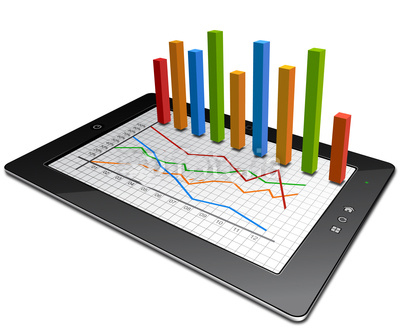 That has been some push-back, however, because this isn’t going to be the only change the United States undertakes this decade. The ICD-11 codes are being classified already with an estimated finalization scheduled for 2015.

While it may be a few more years before ICD-11 codes are available for adoption, if the U.S. wants to be up to date, two switches will likely occur in the next ten years.

On the other hand, the switch to the ICD-10 codes may present enough of a modernization for now.

While not everyone is excited about the change to the ICD-10 codes, there are medical coding professionals who look forward to a more precise system.

There are also plenty of medical professionals who rely on ICD data for research.

By updating to the ICD-10 PDF codes, the United States is joining much of the developed world in building a better resource for health studies within the country as well as worldwide. The complexity that is being introduced will be a challenge to adapt to at first. But overall, everyone will benefit from a more modern system of medical coding.