How Will Obamacare Affect Those with Employer-Based Insurance?

The good news for individuals with employer-based insurance is that under the Affordable Health Care Act, their policies must include a variety of services ranging from hospitalization to free preventative services. The downside is that many employers have determined maintaining insurance for their workers is too expensive and they’re choosing to eliminate coverage. 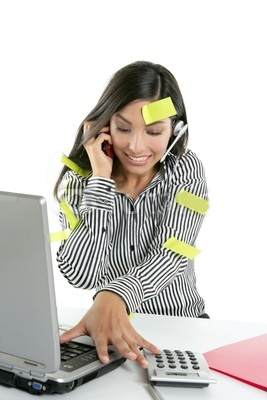 Also known as Obamacare, the Act limits the amount individuals can save in their Flexible Spending Accounts (FSA) to $2,500 and places restrictions on what the funds can be used to purchase.

Penalties for buying forbidden items will increase to 20 percent and a huge influx of new patients could overwhelm existing clinicians, degrading the level of care provided and access to practitioners.

Where Coverage Comes From

Business owners of both large and small firms are choosing to drop employee health coverage in favor of paying the government-mandated $2,000 fine per person.

To obtain healthcare, employees will be forced to seek coverage through the Insurance Marketplace.

Individuals can begin signing up Oct. 1, 2013 and policies will go into effect Jan. 1, 2014. Some applicants will qualify for government subsidies to help pay for insurance, based on their income.

Unions have been granted a temporary waiver, but it expires in 2014. Union employees are already feeling the financial pain of higher costs and more out-of-pocket expenses. If employers drop employee coverage, workers will have to purchase coverage through the Marketplace.

Employees with coverage known as Mini-Meds, popular with the fast food industry, will be seeking insurance through the Marketplace, as Mini-Meds don’t meet the coverage requirements under Obamacare.

Insurance companies have already increased costs in many sectors in anticipation of Obamacare implementation.

Medicaid is being expanded under Obamacare to assist those who can’t afford insurance through the Marketplace and have none through their employer. Some states have chosen not to participate in the expansion, leaving fewer options for the poor.

People age 30 and over can purchase a catastrophic plan at the Marketplace that covers 60 percent of medical costs.

Under Obamacare, insurance companies can’t refuse coverage due to pre-existing conditions and insurers can’t place annual or lifetime limits on coverage. Policies must offer a core group of services, from preventative care to maternity benefits. Children can also remain on parental policies until they turn 26.

Insurance companies can no longer cancel policies for frivolous reasons.

Workers that don’t have employer-based insurance and don’t qualify for Medicaid must purchase coverage through the Marketplace. Those who don’t face financial penalties due to the Individual Mandate Tax that goes into effect Jan. 2014. 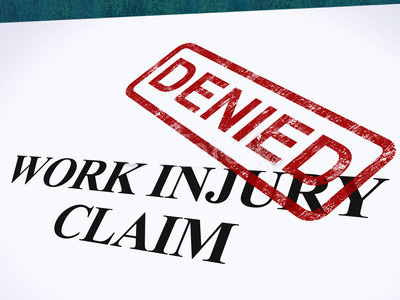 Some groups are exempt from fines for not having insurance.

Workers who can prove Marketplace insurance is greater than 8 percent of their income can claim a financial hardship. Individuals with incomes of less than $9,350 are exempt, along with joint filers making $16,700 or less. Others will receive fines for “Cadillac” policies, based on the value of the insurance.

In the beginning of Obamacare, the public was told they wouldn’t have to give up their current insurance plans if they didn’t want to. Many workers will be doing exactly that if their employers choose to maintain profitability by not offering insurance and paying the government fines.