Building a clean claim is a concerted effort. It begins with the office staff that gathers demographic information and comes to fruition when the funds are deposited in the practice’s account.

Much can happen to a claim on its way to becoming a payment and in this informative article, Nitin Chhoda provides unique insights into the pitfalls that face even perfectly prepared claims and elements that affect payment. 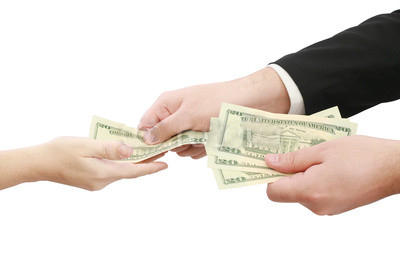 Aside from coding errors, reimbursement claims can go awry in many ways. The insurance provider may not be known at the clearinghouse or the clearinghouse software may glitch and submit the claim to the wrong provider.

In some instances, the payer may not be using electronic medical records (EMRs) software necessitating submission of a paper claim.

Practices that utilize EMR technology receive a report in real time when a claim has been submitted. These receipts provide billers with critical information in the event of a problem. Occasionally, a claim will appear to vanish into the ether.

Clearinghouse reports tell billers when the claim was received, its status and if any problems were identified. If payment isn’t received in a reasonable time or it doesn’t appear on the biller’s daily verification, that data be used to track down the claim and rectify any problems.

The whole point of submitting claims is to get paid, but the amount charged can conflict with what the payer is willing to reimburse. When differences occur, billers can easily refer to the contract the clinician has with the payer to define the reimbursable amount.

CTP codes are assigned a relative value that determines reimbursement amounts, derived from the Resource Based Relative Value Scale (RBRVS).  The value assigned is based on the work required, the cost of maintaining a practice and the malpractice/liability for which the practitioner is responsible.

A formula is then employed that takes into account geographical locations to calculate the reimbursement rate.

Some contracts are RBRVS based, some aren’t, and the differences in each can be immense. Depending on how the contract is written, procedures may be paid based on RBRVS standards or discounts applied for secondary procedures done at the same time.

Some may be paid at a higher rate determined by prioritization, while others are billed according to expected payment. If the contact doesn’t state which procedure is prioritized, it’s up to the biller.

The ultimate decision lies in the hands of the company that provides the patient’s healthcare insurance. Once the clearinghouse completes its search for errors, it forwards the claim to the payer. When reimbursements are less than expected, billers must refer to contract terms to obtain the maximum payment allowed. 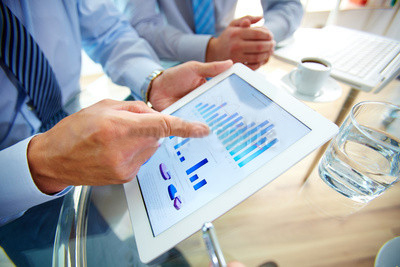 Many hazards await claims, from submission to the wrong payer to glitches in clearinghouse software.

EMRs facilitate the process by submitting claims in real time and documenting receipts from the clearinghouse.

Billing specialists can help clinicians boost revenues by carefully monitoring claims and referring often to contract details. Practitioners must negotiate their contracts carefully to ensure their services are adequately reimbursed.