Modifier 59 is the outcome of the correct coding initiative (CCI) by Medicare. The use of modifier 59 can be confusing to clinicians and billers of all experience levels. 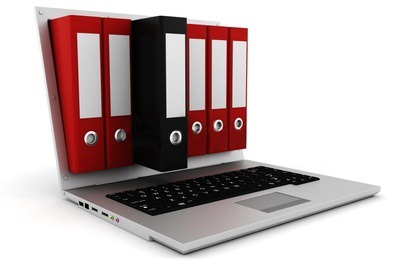 There are a lot of myths surrounding the use of modifier 59, but it will generally be used to designate CPT codes that are separate but can be combined.

The Right Time For Modifier 59

The important thing to remember is that if two codes are related and should be billed together, then append modifier 59.

When the modifier is used, it tells Medicare that the two CPT codes should be billed together, that there’s a valid reason to do so, and that the documentation is available to support that decision.

If two CPT codes are mutually exclusive, then there’s no reason to use modifier 59.

CCI edits applicable for any profession are all available on the Medicare website. The initiative was designed to avoid payment for procedures that typically wouldn’t be billed together.

The modifier 59 edit allows clinicians to bill two procedures when they’re related and is used to indicate a distinct procedural service (DPS).

Modifier 59 allows clinicians to differentiate to payers that a specific procedure or service was independent of any other that was billed on the same day for the same patient.

The modifier can be used to indicate a different part of the body, organ or injury. The edits are listed by specific CPT sections and is a free download on the Medicare website.

The answer to modifier 59 difficulties is the In Touch EMR™ software.

The EMR automatically checks claims, tells clinicians if the modifier is applicable, and which CPT codes need to be appended with the modifier.

Clinicians and billers no longer have to guess about the proper use of modifier 59 and hope that a claim isn’t denied or flagged for further investigation. 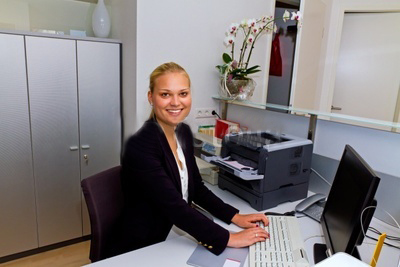 In Touch EMR™ represents the first generation of EMR technology that can tell the user if a potential problem exists that could result in a denial.

The software system helps billers and clinicians ensure that practitioners are paid, as long as medical necessity has been established.

Health and Human Services continues to update, modify and change its requirements, and reduce Medicare payments to practitioners.

Combined with the new rules and regulations associated with Obamacare, it can be exceedingly difficult to distinguish when to use specific edits and modifiers.

In Touch EMR™ takes the guesswork out of billing for far fewer rejections and denials, while increasing reimbursements.