Billers Working With Payers: Your Pain, Their Gain

Billers work hard to collect the reimbursements to which clinicians are entitled and healthcare insurance providers work equally hard to delay or reduce those payments.

It requires more data, phone calls and effort on the part of billers to collect even basic amounts. In this revealing article, Nitin Chhoda examines the insurance game and how to be on the winning side. 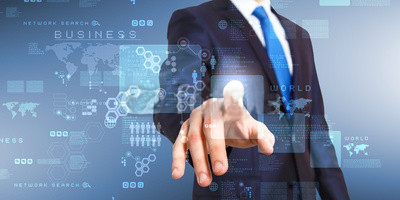 Insurance companies are in business to make money. When they make reimbursements, they view it as losing money.

As a result, insurance companies have reduced the amounts they pay medical providers for services, have become inventive at delaying reimbursements, and adept at utilizing a variety of techniques to deny payments.

Reasons for rejections come in many forms and electronic medical record (EMR) software is the first step in combating short or rejected payments. The software systems transmit claims electronically, ensuring they arrive at clearinghouses promptly and provide billers with an ongoing status record of each claim submitted.

EMRs can detect potential problems that could result in a rejection, allowing billers to submit clean claims that are processed quickly. The systems aid billers in submitting the appropriate forms to the correct clearinghouse and alert billers when a claim has been accepted or rejected. EMRs provide billers with a complete system for claim management.

The techniques used by insurance companies to deny claims or pay at lesser rates are designed to keep money in their coffers for as long as possible. Quick submissions combined with meticulous documentation are essential when submitting claims and disputing rejections.

Collecting full and timely payments is much like a cat and mouse game, but billers that learn the “rules” are able to collect reimbursements quickly and cleanly that requires a minimum of follow-up.

Dealing with insurance companies isn’t for the faint of heart. Denials can be issued for legitimate reasons, such as using the wrong form, not including sufficient documentation, a clerical error or a glitch in clearinghouse software. Organization and quick attention to denials often result in a successful conclusion.

Billers must submit claims within 72 hours whenever possible. If the problem is insufficient payment, an error can be corrected and the claim resubmitted. It’s important that the payer is aware that the claim isn’t a duplicate.

Submit documentation to specify what the error was and the correction. Another beneficial tactic is to submit claims ranked by charges and don’t include documentation unless asked. The needed information is included in the claim.

If attempts to rectify the problem are met with silence or delays, make the patient an ally. Inform the client and let him/her take the battle to their insurance company for a quick resolution. 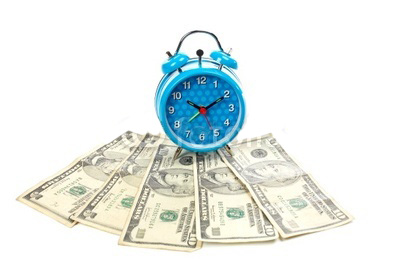 Policy holders expect their insurance company to pay for appropriate expenses and not leave them holding the bag. Unhappy customers talk to others and insurance companies don’t want to lose clients.

Quick medical billing claim submissions, EMRs and enlisting the assistance of patients are legitimate means of winning the reimbursement game with insurance companies that procrastinate and underpay. In most situations, the payer holds all the cards, but billers can turn the tables and make the payer’s pain the clinician’s gain.